didn’t do much in new year’s eve.  i did hang out with golly on new year’s day at––where else––the pool hall.  hard times had their first sunday tournament, and the first sunday happened to be the new year’s day.  interesting coincidence, but i don’t think it meant much.  the field wasn’t as big as the typical first sunday’s gathering, but we could probably chalk it up to various hangovers or new year’s celebration.  there was live streaming of the event, so that was something new.  i don’t know how many people watched it, but supposedly the net traffic was decent, so we’ll see if this happens in the future.

i was gonna take some pictures of the tournament, but i was feeling really lazy, so here’s a simulated picture instead. 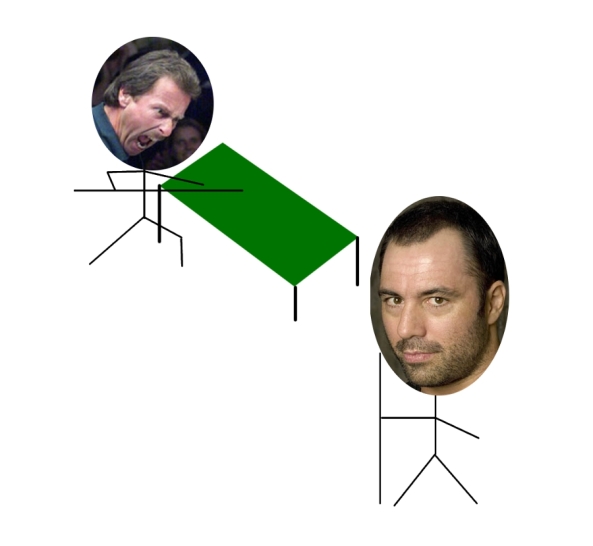 the picture is not an exact facsimile of the event, but you get the drift.  i didn’t play, so i just watched.  there were some decent matches as always, hard time’s first sunday typically attracted a number of local pros.  some of the notables in attendance were big wave dave & santos sambajon jr.

golly and i took a break and got some chinese food, asian restaurants being one of the few open businesses on new year’s day.  we got a few tasty dishes, but again i was too hungry/lazy to take pics, so i found this one on google image search.  i think it’s pretty close to what we ordered.

it was a tasty meal, and i totally pigged out.

anyway, that was my new year’s day.  i hung out, ate some yummy food, and just chilled.  nothing too exciting.  hope you all had a fun and relaxing new year’s day.  now back to pool.  and more food.  oh boy . . .