if you follow pool regularly, you’ve probably seen the 2012 hard times 10-ball finals.  the match was between dennis orcullo and shane van boening.  if not, watch it below.

i personally find the commentary annoying; hit the mute button if it bugs you too.  dennis ended up defeating svb 11-3.

orcullo’s win over svb by such a wide margin was not an isolated incident.  in 2007, orcullo beat svb by the score of 7-0 in the enjoypool.com 9-ball finals.  in the 2012 match, dennis missed a total of three to four shots.  now, svb is arguably the best U.S. player right not, and a missed shot against him typically means a two-to-three-game swing, more if his break is working well.  here, dennis missed three to four shots, and still managed to beat svb by eight games.  that’s just some scary stats in my opinion.  how well do you have to play to beat the best U.S. player like that?  i had the chance of watching svb play in person, and he could put away racks like drinking water.  shane’s pool talent is for real; you can’t hype that kind of ability.  somehow, dennis plays even better.

watching the two pros play just reinforces my previous belief that playing well is a purely subjective measure.  “good” in one room may mean dog crap in a different state; a player ranked a five may be a seven in another city.  with players improving everyday, and tougher opponents constantly emerging from overseas, the limits of pool keep getting pushed further and further.  champions today are b players next year; the A player is a C in six months.  rankings has, and always will be, speculative in nature; this cannot be helped, no matter how concrete you wish the ranking to be.  all we can do is try to improve our own game and hope that we can keep up with the rising tides.

now, a totally different topic.  i’ve been reading lis wiehl’s eyes of justice, a crime novel released this year.  the story starts off unfocused, but the pace & direction pick up around the 2/3 mark, so you’d need some patience with this book.  personally i think eyes of justice is a decent time killer and a solid rental, but i don’t recommend it for purchase.  also, try the autobiography american sniper by chris kyle.  very entertaining.

i should probably end the post here, but ehhh . . . what the heck. 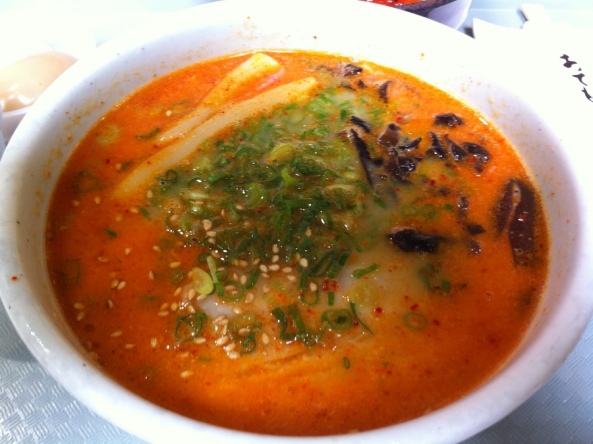 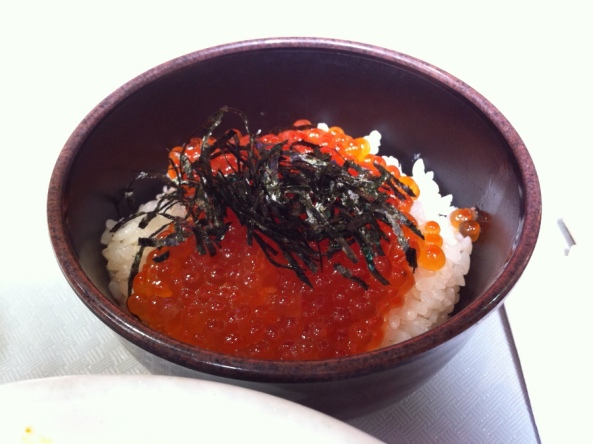 lastly, a random observation.  dogs sit on you.  cats drape over you.  😀

2 comments on “good pool is relative”